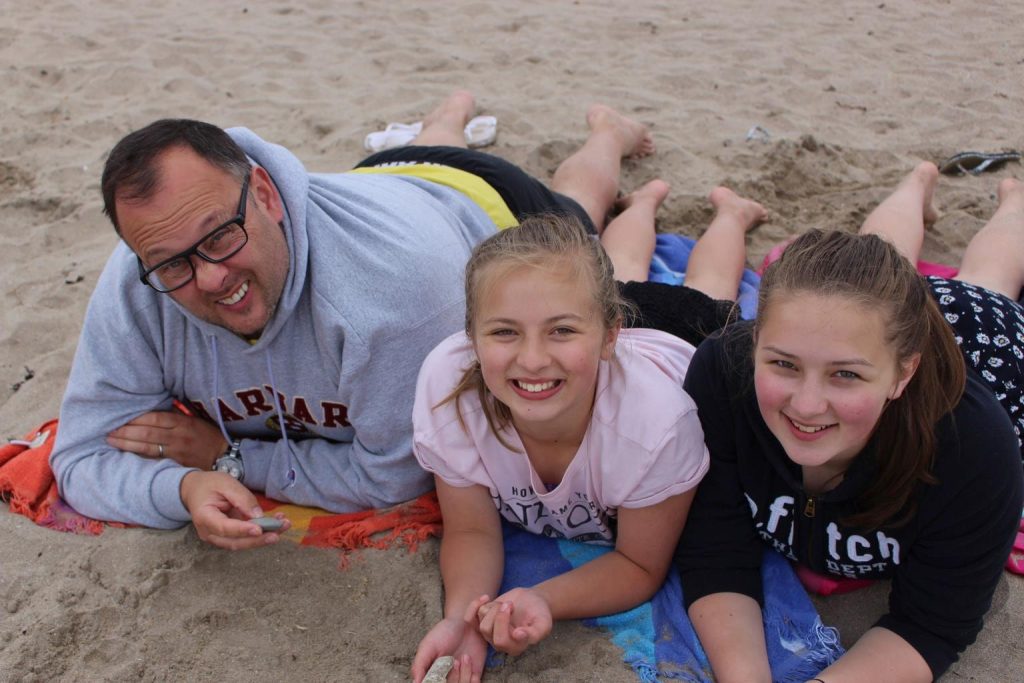 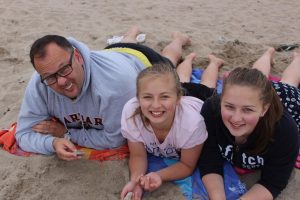 A father claims his GP failed to give him a simple £15 blood test which could have saved him from suffering heart failure at the age of 39.

Nick Hartshorne-Evans spent five weeks visiting his doctor with breathlessness and swollen ankles – classic symptoms of the condition – but was sent away with cough medicine and antibiotics but no simple £15 blood test.

It was only when he found himself struggling to walk and he was rushed to A&E that medics discovered his heart was failing, likely as a complication from Swine Flu. The entrepreneur, now 47, has hit out at the “postcode lottery” in testing for levels of a certain protein that are higher than normal when you have heart failure after hearing from scores of patients who had similar experiences but not having experienced this simple £15 blood test.

Heart failure affects at least 900,000 adults in the UK. Campaigners argue the test should be made available to all hospitals and GPs.

Experts say this would speed up diagnosis and save the health service millions of pounds each year. Heart failure accounts for a total of 1 million inpatient bed‑days – 2 per cent of all NHS inpatient bed-days – and 5 per cent of all emergency medical admissions to hospital, according to the National Institute for Health and Clinical Excellence (NICE). Hospital admissions because of the condition are projected to rise by 50 per cent over the next two decades, largely as a result of the ageing population. According to NHS Improvement, testing for brain natriuretic peptide (BNP), which costs from £15-£25, can be used to confirm or rule out heart failure with 98 per cent accuracy and is more useful than an electrocardiogram (ECG). BNP is a hormone released by the heart when the ventricles are stretched. ‘Terrifying’ Yet a survey of cardiac networks by the organisation in 2009 showed that only 46 per cent of PCTs provided such testing for GPs in primary care.

In a recent survey conducted by the Pumping Marvellous Foundation, 22 per cent of areas had no access to natriuretic peptide testing.

Mr Hartshorne-Evans, who set up the charity The Pumping Marvellous Foundation to raise awareness of the issue, said being diagnosed with heart failure so young was “terrifying”. He said: “Those two words really hit you. You feel dazed and confused, I felt like I had done ten rounds with Mohammad Ali. We know that if I’d have had that simple test that I could have been prevented from suffering heart failure.” And while the father to two teenage girls has a good prognosis following an operation in 2013, he is keen to prevent anyone else going through what he has. “I am lucky in that I was fairly young and fit and I had outstanding care after my diagnosis,” he said. “But many won’t be so lucky, especially if they’re older. “We conducted a survey of our members of the charity and out of 170 respondents, 65 per cent had never heard of the BNP test which suggests that they never had it. “Heart failure affects people of so many levels – physically, emotionally and financially. The cost to the NHS is astounding too. Potentially thousands of lives could be saved if there is more access and awareness of this test.”

To learn about heart failure go to this link

Need patient information – visit this link to our marvellous library