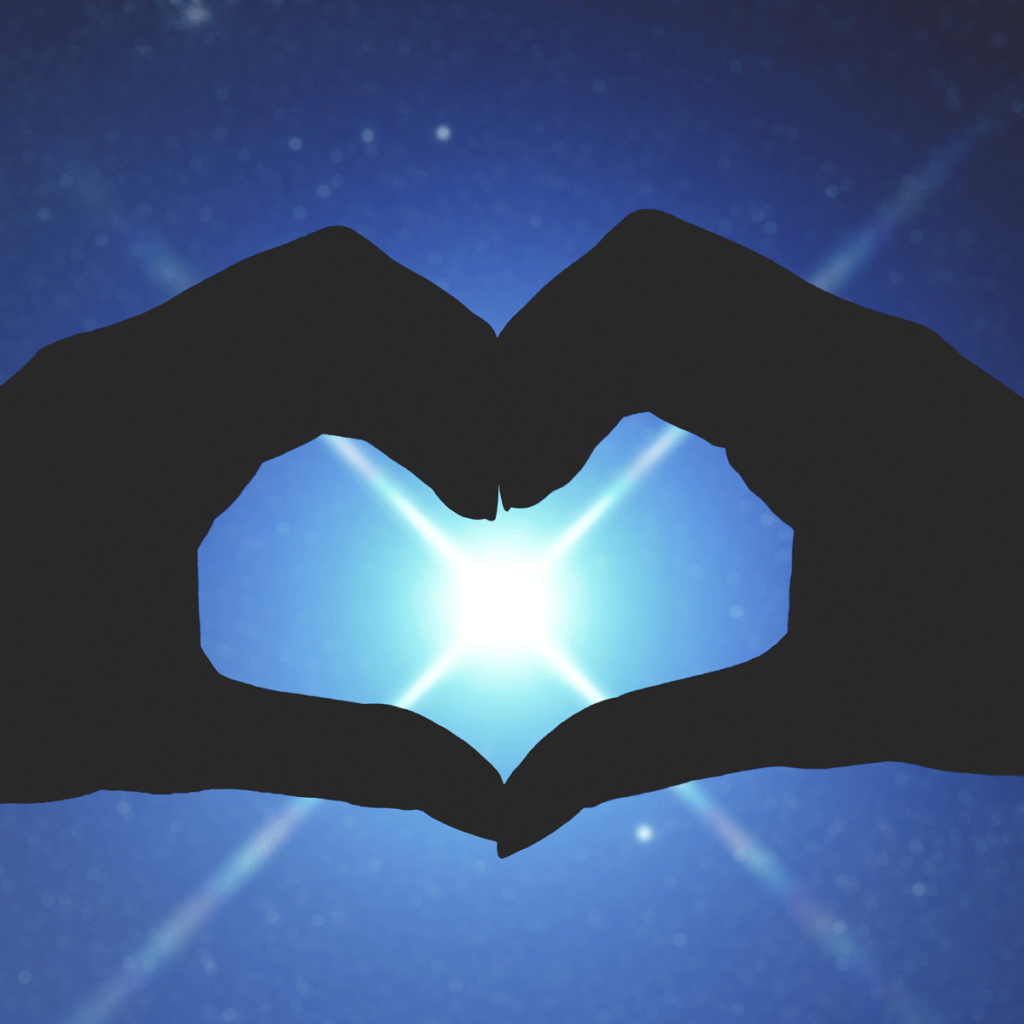 Heart Failure rears its ugly head again with the coroner’s report on the tragic death of George Michael released on Tuesday. It has been reported by the senior coroner that George Michael’s death was due to dilated cardiomyopathy, myocarditis and a fatty liver.

Left untreated or not treated appropriately heart failure has a worse prognosis than most forms of common cancer excluding lung cancer and costs the NHS up to £2 billion per year.

It is therefore important we continue to spread awareness of what heart failure is and what are the common symptoms.

“Anyone, Anywhere, Anytime – Heart Failure may be affecting you…”

If you are experiencing a combination of these symptoms contact your GP.