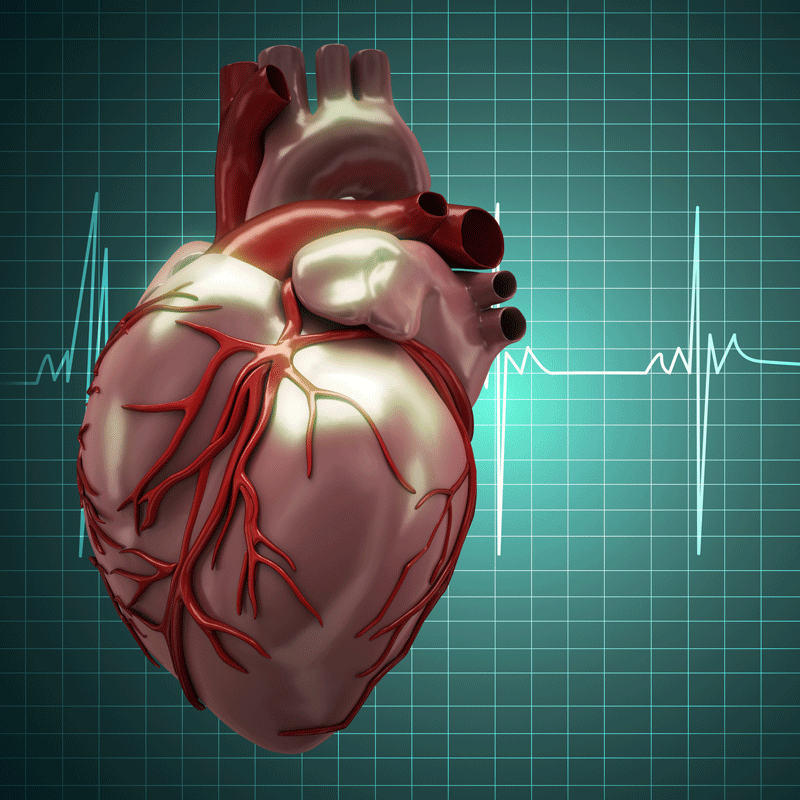 A new discovery by University of Bristol scientists helps to explain how cells which surround blood vessels, called pericytes, stimulate new blood vessels to grow with the hormone ‘leptin’ playing a key role. Leptin is produced by fat cells which helps to regulate energy balance in the body by inhibiting the appetite. This study, described in Scientific Reports, may have important implications for the treatment of heart attacks and also for cancer, the two main killers in the UK.

The growth of new blood vessels, called ‘angiogenesis’, is an important process occurring both in health and disease. It is involved in the repair of tissues following injury but also has an essential role in the growth and spread of cancer.

The Heart Research UK-funded project studied how pericytes encourage the growth of new blood vessels and the role of leptin, and provides important new information about the mechanisms involved.

One of the current treatments for heart attack is coronary artery bypass surgery. This uses blood vessels from the leg, or elsewhere in the body, to bypass the blocked artery and improve blood flow to the heart muscle. This is invasive and major surgery, with a long recovery time. In the longer term, these findings may help in the development of an alternative treatment to major surgery for heart attack patients.

Importantly, the team found that pericytes produced 40-times more leptin when exposed to low levels of oxygen and that this continued until oxygen levels returned to normal. This may help tissues to build more blood vessels to increase blood flow and oxygen supply. Together with other findings, the research shows that leptin has several important actions which encourage new blood vessel growth in areas where tissues are deprived of oxygen.

Paolo Madeddu, Professor of Experimental Cardiovascular Medicine from the School of Clinical Sciences, who leads the project at the Bristol Heart Institute, said:

“This new discovery could have important implications for the treatment of heart attacks, which is when a main coronary artery gets blocked, but also cancer. These results reveal a new signalling mechanism that may have a far-reaching and significant impact on cardiovascular regenerative medicine.

“Increasing leptin in pericytes in a damaged heart might help it to heal faster, whereas blocking the production of leptin in cancerous pericytes might starve the tumour of nutrients and force it to shrink.”

Barbara Harpham, Chief Executive of Heart Research UK, added: “This translational research project is a good example of research that aims to benefit patients as soon as possible. Professor Madeddu and the team have made some important new discoveries. Understanding more about the processes involved may help pave the way for the development of new treatments for heart attacks which could replace coronary bypass operations.”