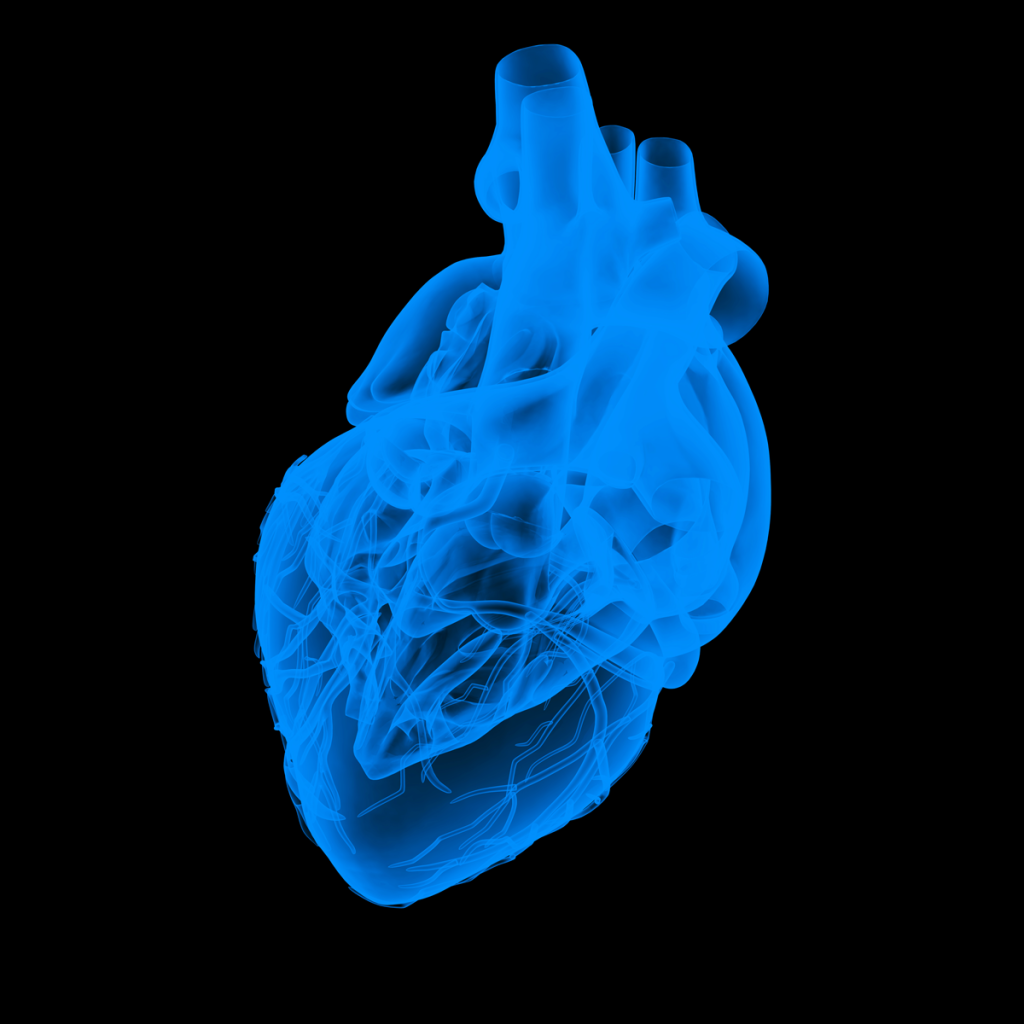 Around 620,000 people in the UK are carrying a faulty gene that puts them at high risk of developing coronary heart disease or sudden death, according to new estimates from the British Heart Foundation (BHF).

Worryingly, the majority of people affected by the faulty gene are undiagnosed and unaware that they may be at risk of a deadly heart attack or cardiac arrest.

The figure is almost 100,000 higher than previous estimates due to better understanding of the prevalence of inherited heart conditions.

The UK’s leading heart research charity warns the overall figure could be much higher due to underdiagnoses and undiscovered faulty genes which can increase a person’s risk of these potentially fatal conditions.

Each week in the UK around 12 seemingly healthy people aged 35 or under are victims of sudden cardiac death with no explanation, largely due to these devastating conditions (2).

BHF-funded research has helped to discover many of the faulty genes that cause inherited heart conditions, which has led to the development of structured genetic testing services for those at highest risk for some of these conditions. However, more research is urgently needed to better detect and treat these conditions to stop the devastation brought to loved ones, who could also be at risk themselves.

Former England cricketer, James Taylor is backing the BHF’s campaign after being forced to retire at the age of 26 after being diagnosed with arrhythmogenic right ventricular cardiomyopathy (ARVC) in April last year.

ARVC is an inherited heart condition that causes heart muscle to be replaced by fibrous tissue and fat so the ventricle becomes thin and stretched, meaning the heart does not pump blood around your body properly and there is an increased risk of sudden cardiac arrest.

Professor Sir Nilesh Samani, Medical Director at the British Heart Foundation, said: “The reality is that there are hundreds of thousands of people across the UK who are unaware that they could be at risk of sudden death.

“If undetected and untreated, inherited heart conditions, can be deadly and they continue to devastate families, often by taking away loved ones without warning.

“Thanks to the public’s kind support BHF-funded researchers have discovered some of the genes responsible for these frightening conditions but there is still much to do.

Speaking of his involvement, James Taylor said: “It is safe to say that being diagnosed with ARVC was the toughest and scariest week of my life.  I never would have thought it would happen to me, I was 26 years old and playing cricket for England but my condition meant that I was at risk of sudden death from a cardiac arrest.

“I was lucky as my condition was detected early and despite having to give up my career, with medication I can lead a relatively normal life. But it could have been an incredibly different story.

“Please help the BHF fund even more life saving research and together, we can fight back against these conditions that rip families apart.”

The BHF has launched a new television campaign to raise awareness of the sudden devastation caused by heart disease. In the advert, a bridesmaid suffers a cardiac arrest due to an inherited heart condition on her sister’s wedding day.

Watch the television advert tonight during No Offence on Channel 4.

For more information and advice about inherited heart conditions and to support the BHF to fund more research to end the devastation of heart disease visit www.bhf.org.uk/unexpected